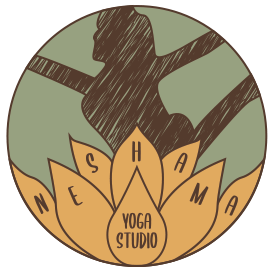 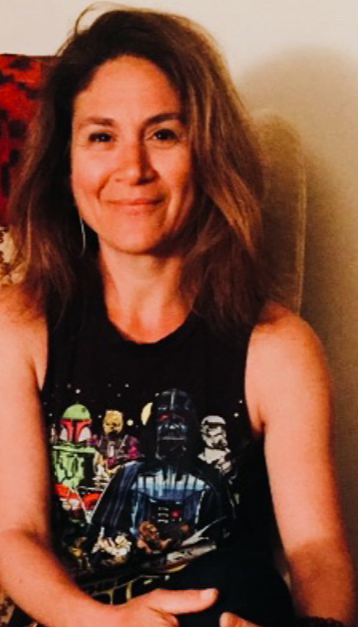 Revi grew up and was raised in Israel. A lover of nature and movement, hiking and alternative dance were her tools to deepen and explore her inner curiosity of subjects such as religion, personal identity, ethics, freedom  and philosophy.

After her army service of two years, she moved to live in a kibbutz; an Israeli concept of cooperative living, where she was the informal education director for kids 1st – 8th grade.

There she met her future husband and instead of heading to law school in Hebrew university, Jerusalem as planned, she moved to Chicago in the name of love, arriving on July 3rd, 1997,  enrolling in the University of Illinois at Chicago, studying criminal justice and philosophy.

During her second year in Chicago, Revi found yoga, or  it has found her, as she sometimes feels. Her relationship with yoga has evolved and continues to evolve since then.

From HATHA to power yoga to Ashtanga to Vinyasa, Revi loved every breath and every  movement, cultivating every piece of self info she found with it.

She and her family moved around from Chicago to Madison, Wisconsin to Tampa, Florida to Israel and back for good, on July 3rd 2015 (freedom seems to be a natural theme for this stubborn Sagittarius).

In October 2016 she got her Yoga Teacher training completed and has earned her ability to pass the love for it to as many as possible.

On January 2017, she opened Neshama and has built it one breath, and one SOUL at a time.

She loves how it expanded and attracted people to the vision of community, growth, a hard-at-times self work … an evolution.

She created a wellness-focused company specializing in teaching the fundamentals of yoga, meditation, art therapy, and holistic healing modalities to children and their families. Her program at Neshama Yoga Studio centers on teaching the traditions and principles of yoga, foundations of the asanas, meditation, energy and chakra work, introduction to yamas and niyamas, all weaved into a fun, engaging curriculum designed to foster confidence, leadership, compassion, discipline, flexibility, and joy for kids ages 5-12, and their families.  She is available for private, small group, and large group classes and workshops at Neshama. 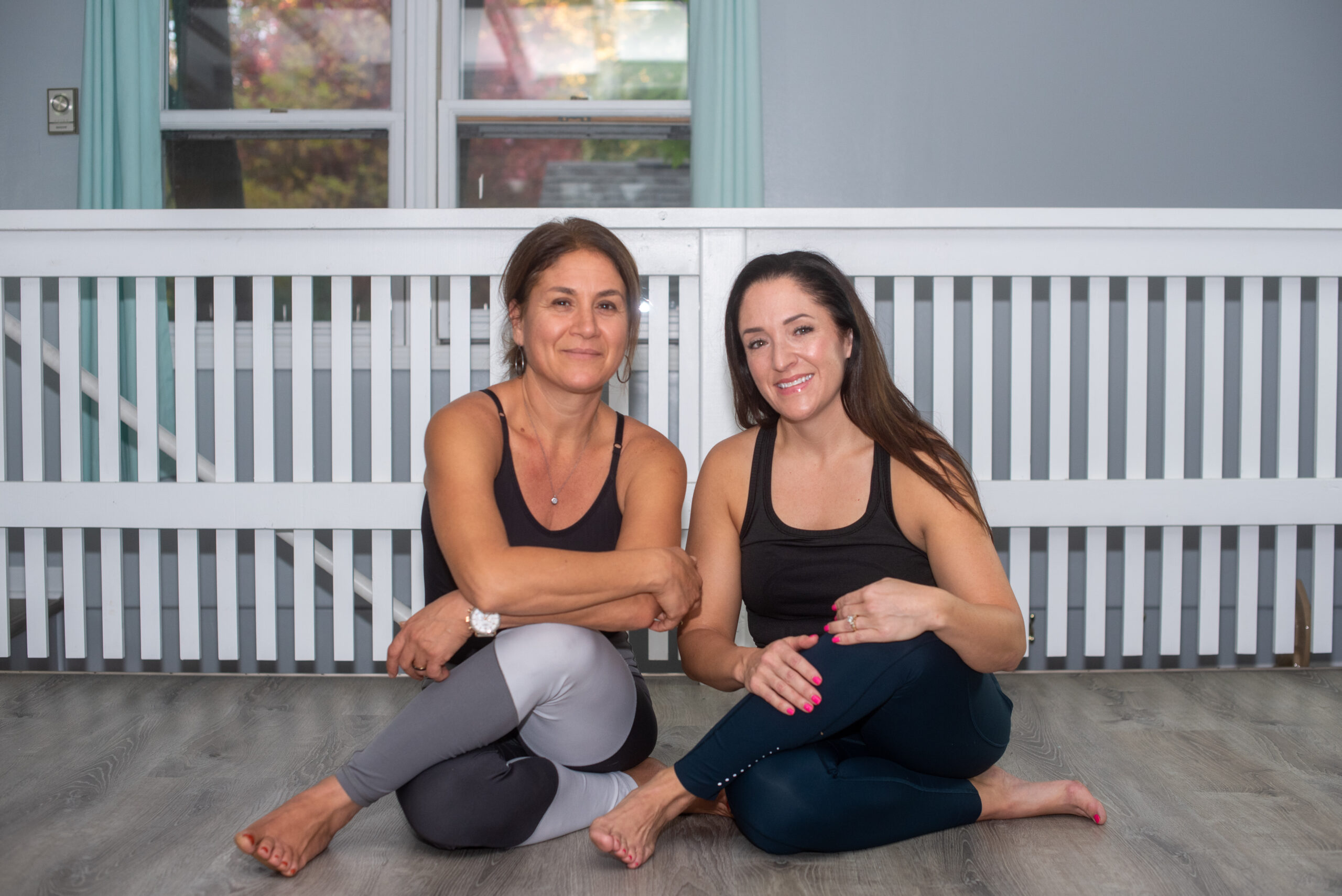 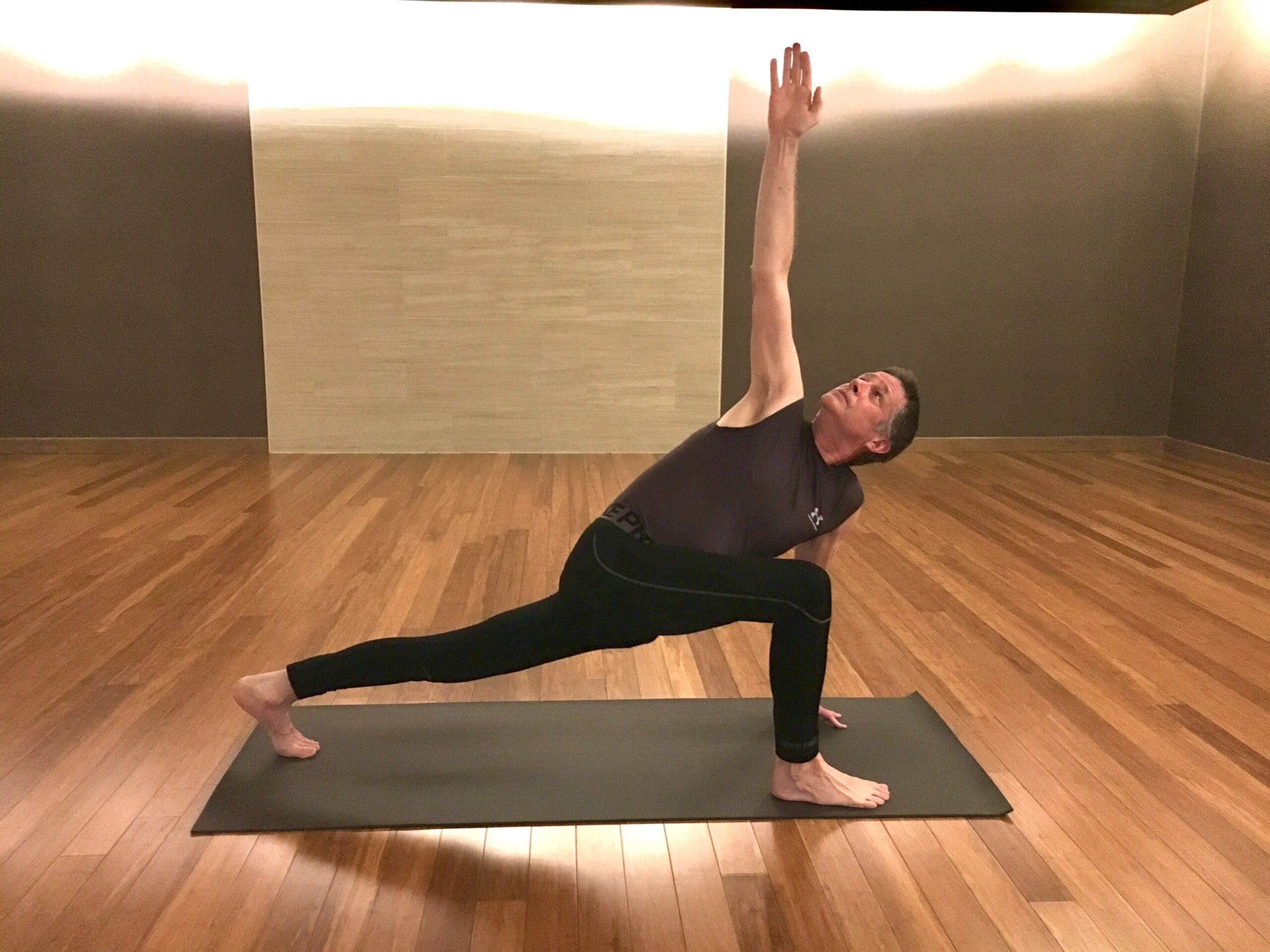 Kevin FitzPatrick: MSW; LCSW; RYT 200
During his almost 4 decades as a psychotherapist in private practice, the body-mind connection has always been an area of interest for Kevin. Over 25 years ago, that was part of what brought him to a daily meditation practice, and subsequently to yoga. He started a “casual” relationship with yoga in the early 90’s, but a desire to get more serious about it and to deepen his own practice led him to a 200 hour yoga teacher training program in 2016, where he and Revi were classmates. He has been teaching yoga and Introduction to Meditation courses at Neshama since it opened and is known for his patience, humor and supportive nature. He is a registered yoga teacher with Yoga Alliance. 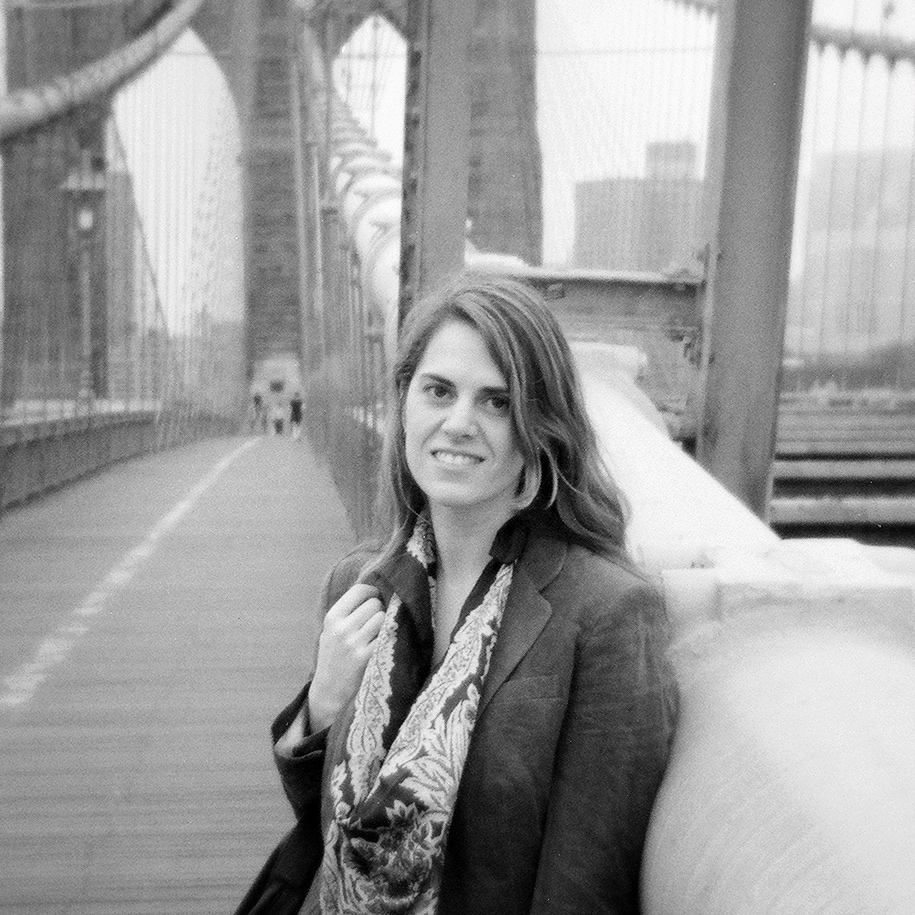 Alexa Frangos: MFA
Alexa teaches Art for Wellness at Neshama. A practicing artist, Alexa received her M.F.A. from the School of the Art Institute of Chicago and her B.F.A. from Washington University in St. Louis. Alexa believes art is a vital learning and therapeutic tool, and utilizes creative exercises to help others remove blocks to their own creativity. Alexa is also a member of Perspective Group and Photography Gallery in Evanston.
Back To Top
Audrey Tepperman: RYT 200
Audrey found Kundalini yoga when she needed it most. Perhaps it found her. After practicing for a short time, she knew that since Kundalini was so transformational to her, it could help others and she knew she had to become a teacher and bring the Kundalini teachings to her community.
As a parent of a son with autism, she wanted to bring these teachings to parents of children with special needs and created Kundalini Yoga for the Special Parent.
She also created AvivaYoga, Kundalini Yoga with a Jewish Twist. Kundalini Yoga combined with being a Reiki practitioner and her powerful Gong have the potential for transformation (or at least deep relaxation).
Audrey would love the opportunity to create a personalized practice for individuals or groups. Audrey has been known to say “there is a Kriya for that” which means that whatever is going on in your life, there is a kundalini practice that can help. Kundalini yoga is accessible to everyone.

She offers Classes, one on one sessions, sound healing and reiki. Audrey is thrilled and grateful  to be part of the Neshama community. 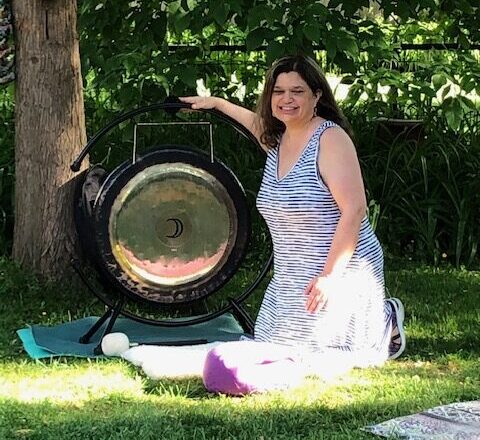 come flow with us